PEYTON legal consists of 20 lawyers and junior lawyers who are supported by a group of legal assistants and administrative staff. Within each assignment, we create teams suited specifically for our clients´ needs combining the most experienced of us at a given field. 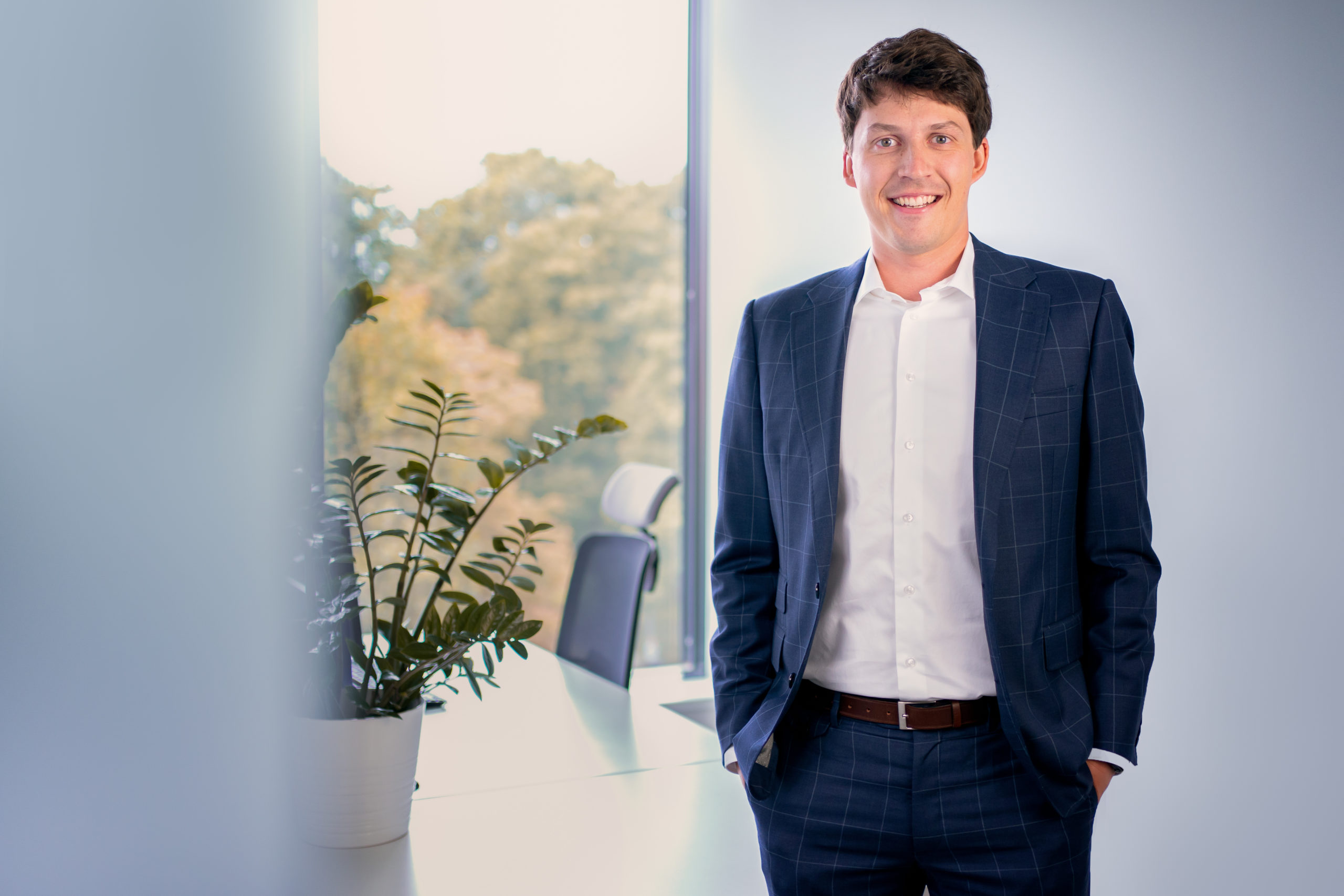 Jakub Málek is the managing partner of PEYTON legal partner responsible for the development and management of the law firm as well as client care. In his legal practice he specializes primarily in labour law, personal data protection, transactions and corporate law, as well as regulatory and contractual law in the food processing and pharmaceutical industries.

Jakub provides comprehensive legal services related to transactions and corporate law, including setting up and managing relationships between shareholders. He also regularly leads compliance projects in various areas of his expertise and deals with various commercial legal cases, especially in the area of labour and contract law.

Jakub is a versatile lawyer with a wide range of knowledge, always paying attention to the comprehensive assessment of each matter; he unconditionally respects the business needs of clients as well as the legal ones. 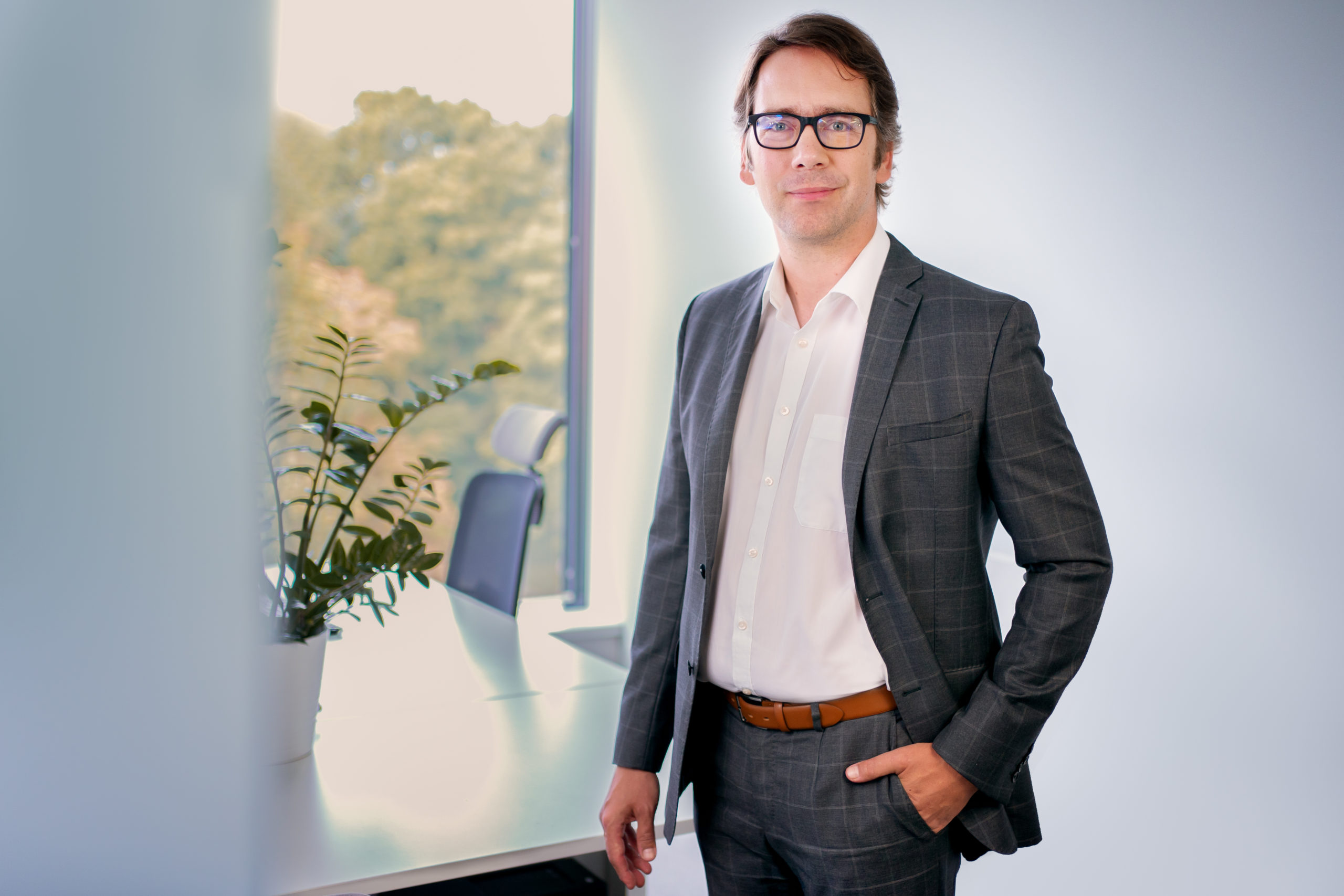 Tadeáš Petr is a partner at PEYTON legal and within many years of his professional career he has participated in numerous important transactions including restructuring of holding companies, mergers and other transformations. In his legal practice he acts mainly as an advisor and coordinator of major transactions, including those with a foreign element.

Tadeáš is an experienced transactional and corporate lawyer with many years of experience in several complex projects. His interests include Anglo-American law; during his studies, he completed a one-year course in Common Law at the University of Cardiff in Great Britain.

Martin Hájek is the founding partner of PEYTON legal and a senior lawyer; besides dealing with key cases he engages in the law firm’s business development and real estate projects. More than 20 years of experience has brought him significant know-how in managing and preparing major transactions with an emphasis on the legal aspects of corporate restructurings and holding operations.

Martin also specializes in analysing legal relationships among shareholders, managing the general meetings of companies and planning and coordinating corporate group restructurings. Martin has also wide experience in the other areas of law such as M&A, corporate governance and commercial law. 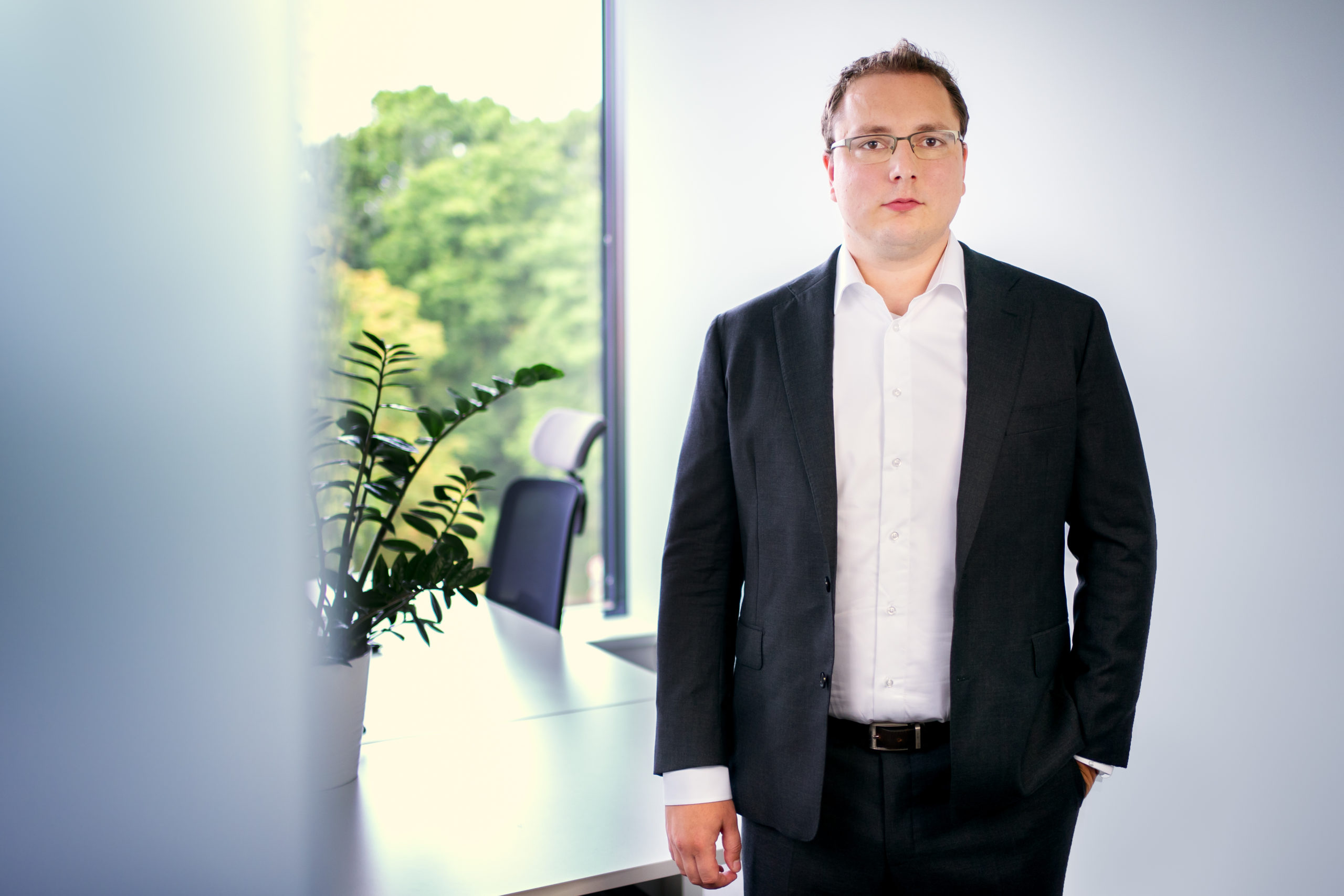 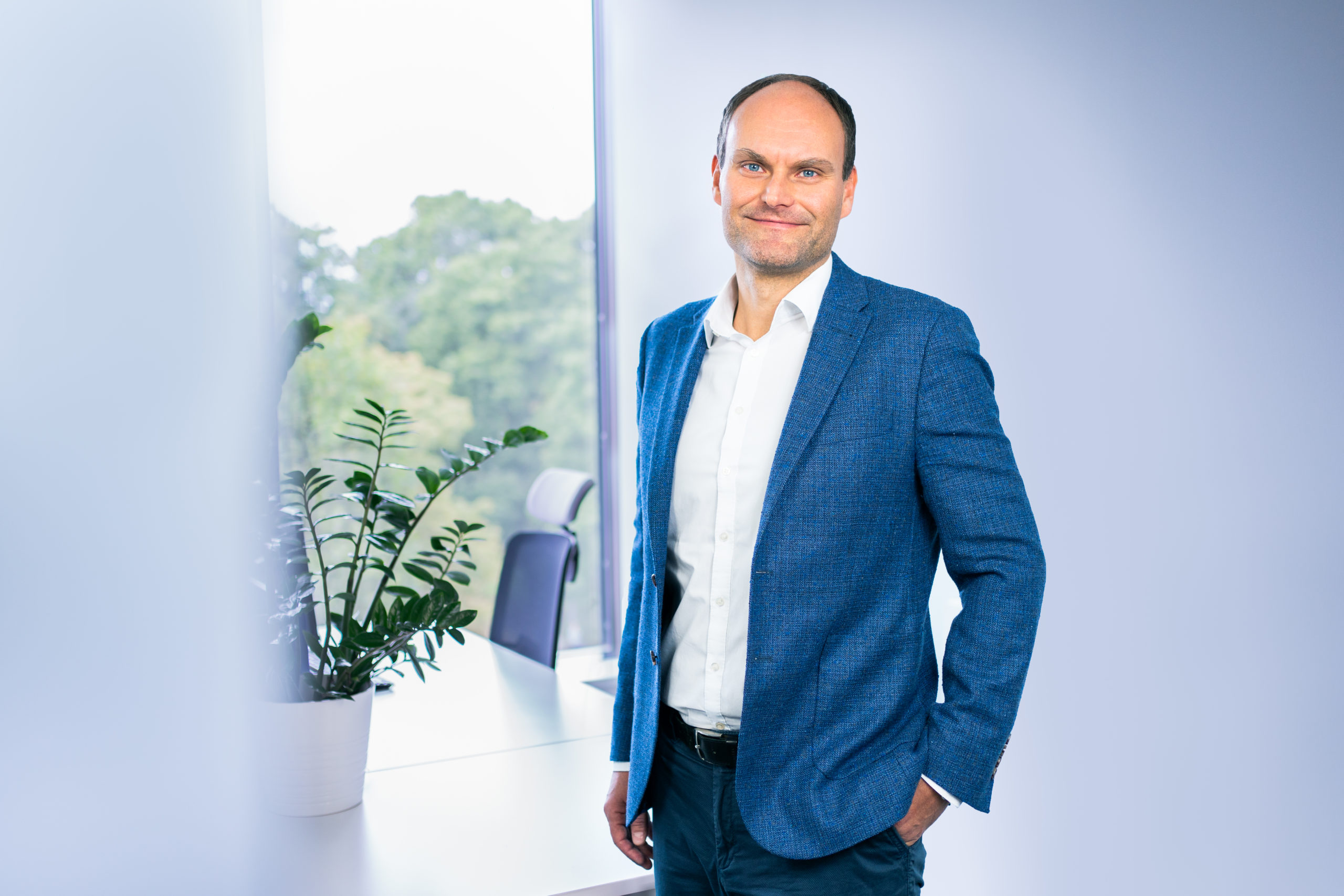 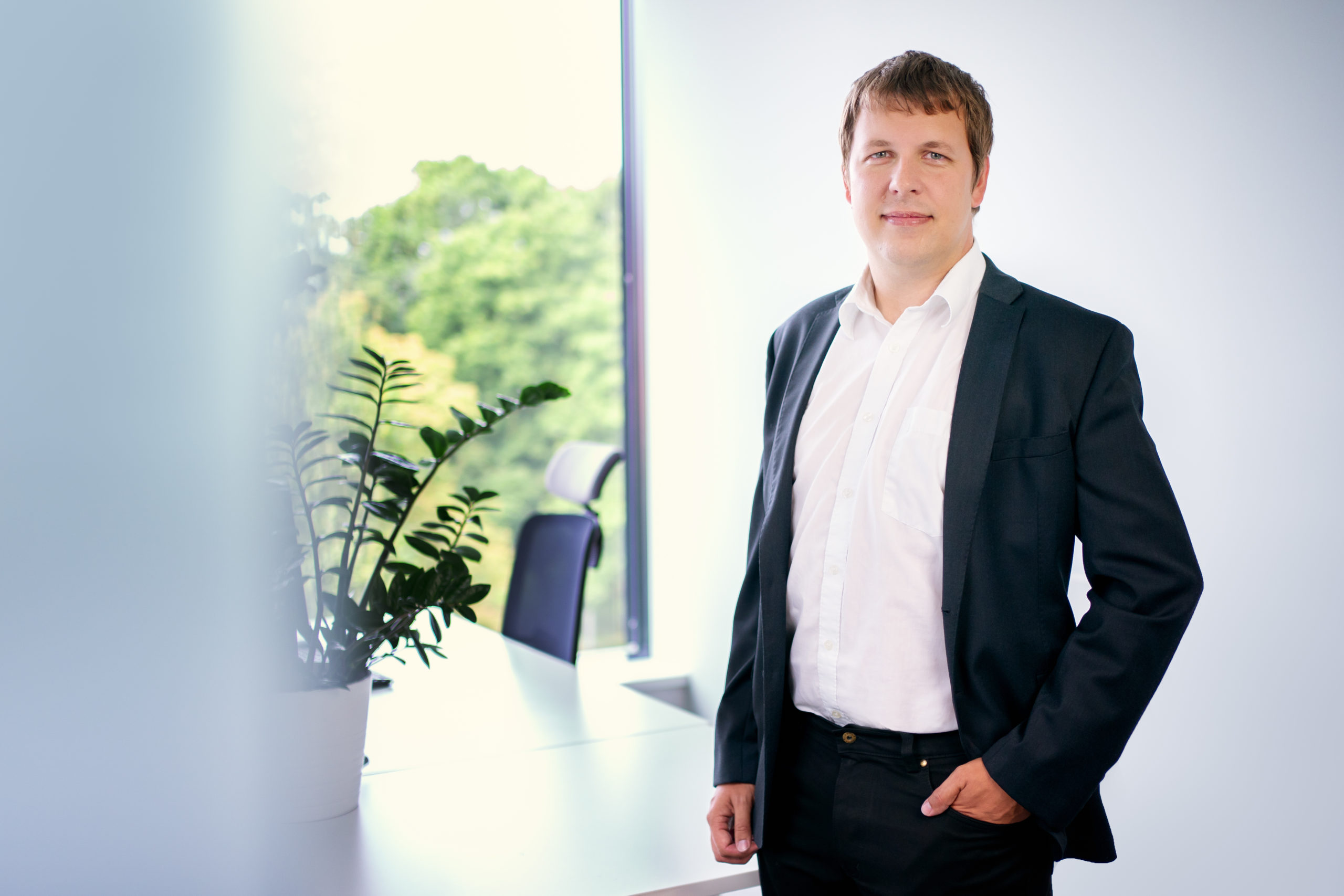 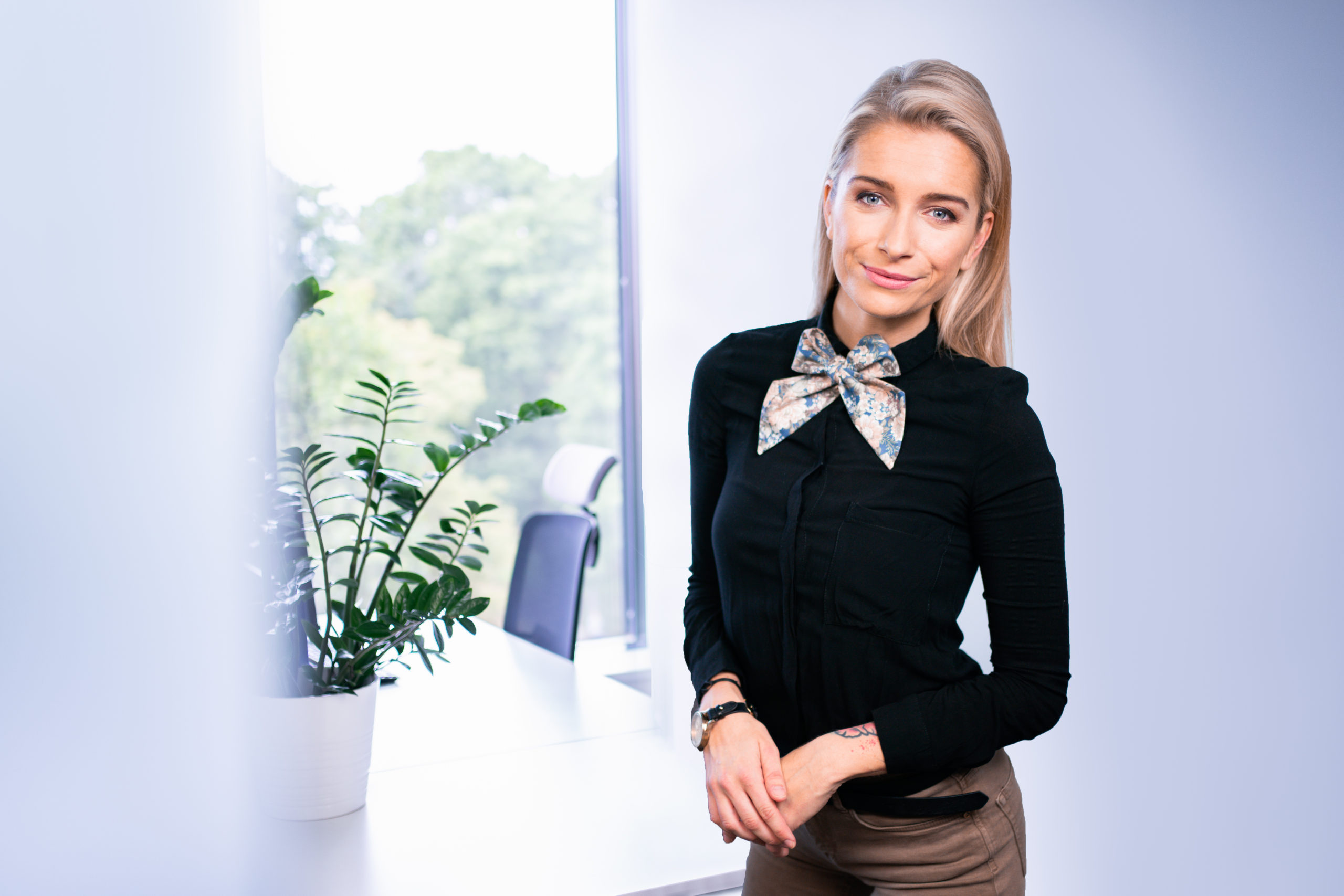 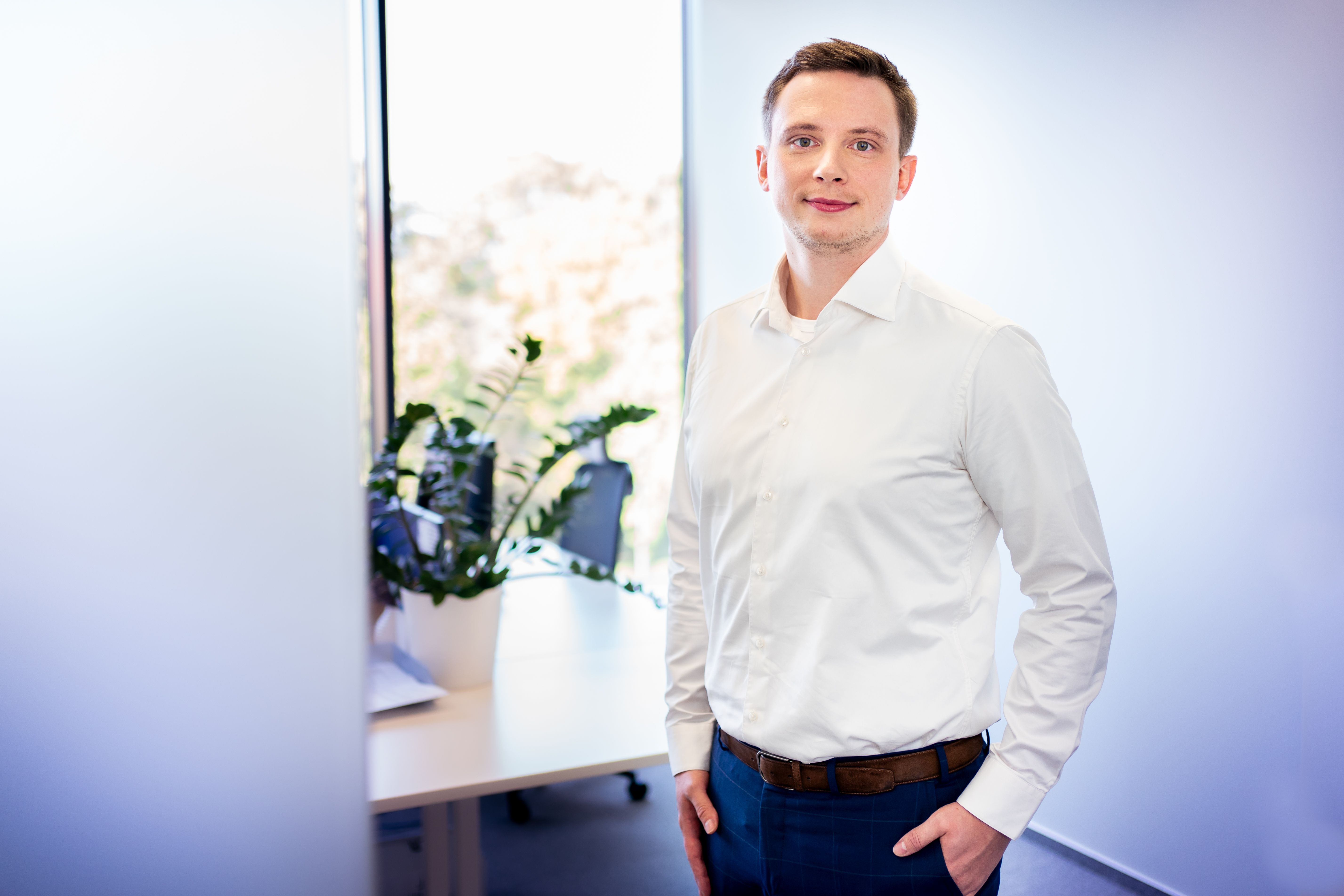 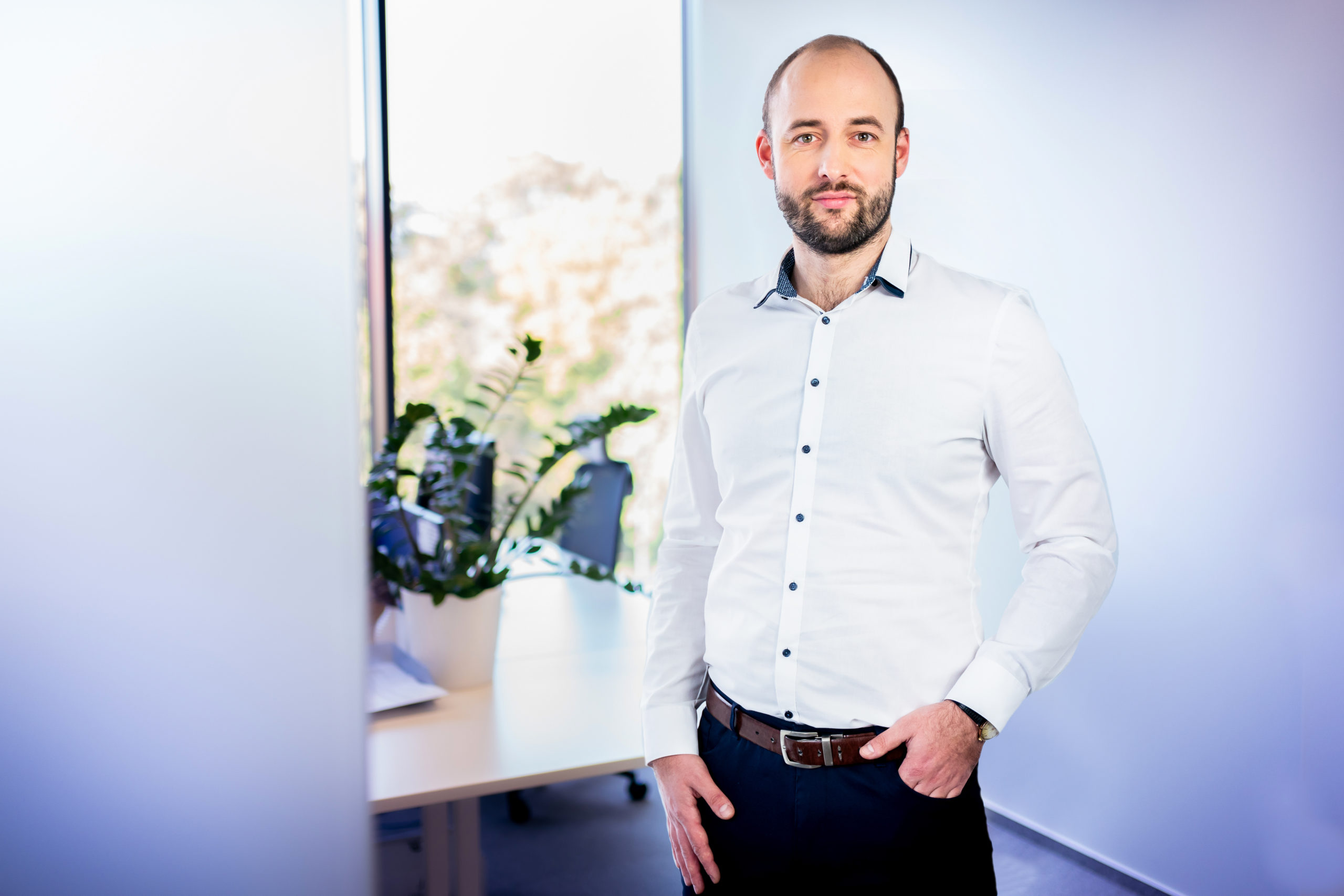 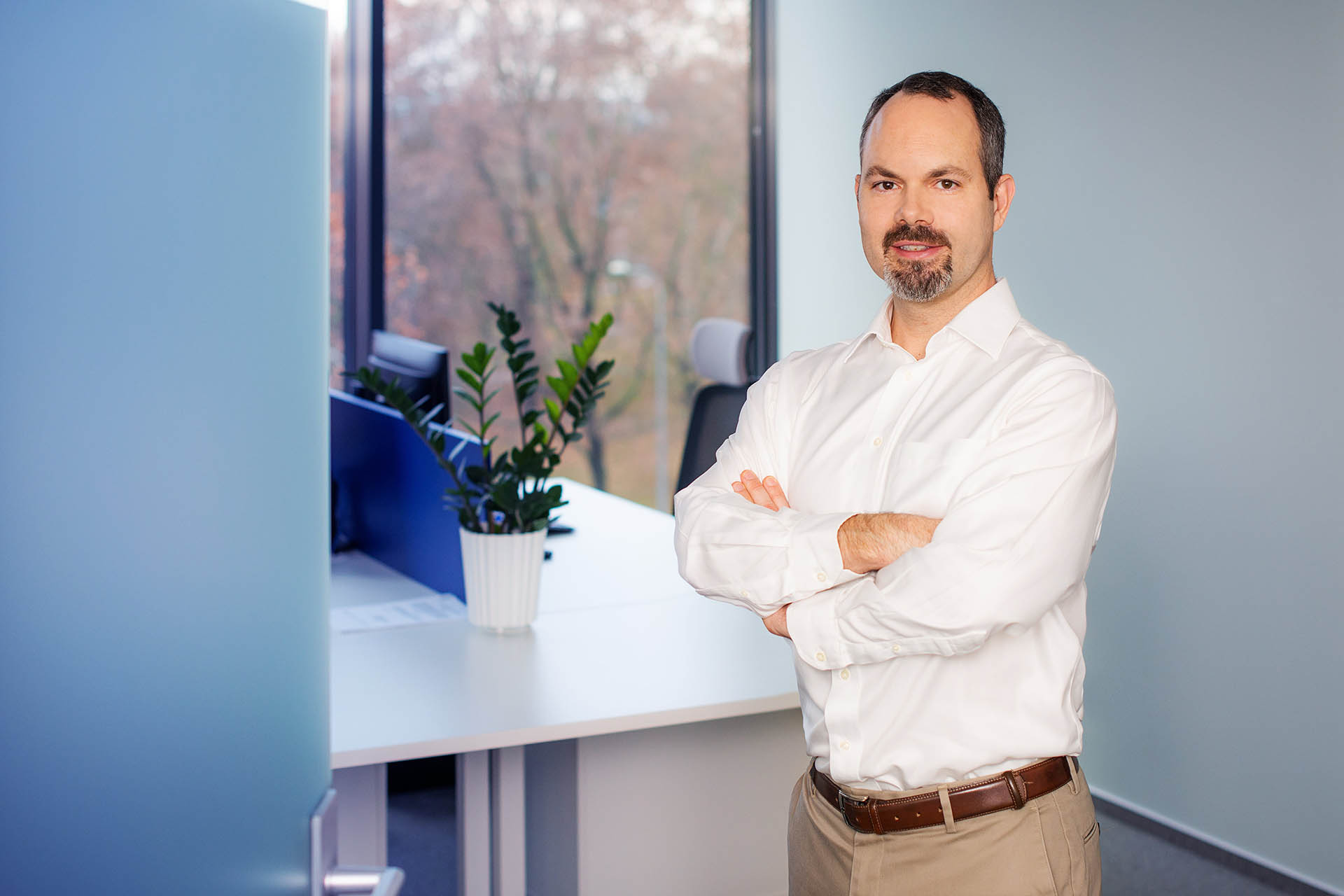 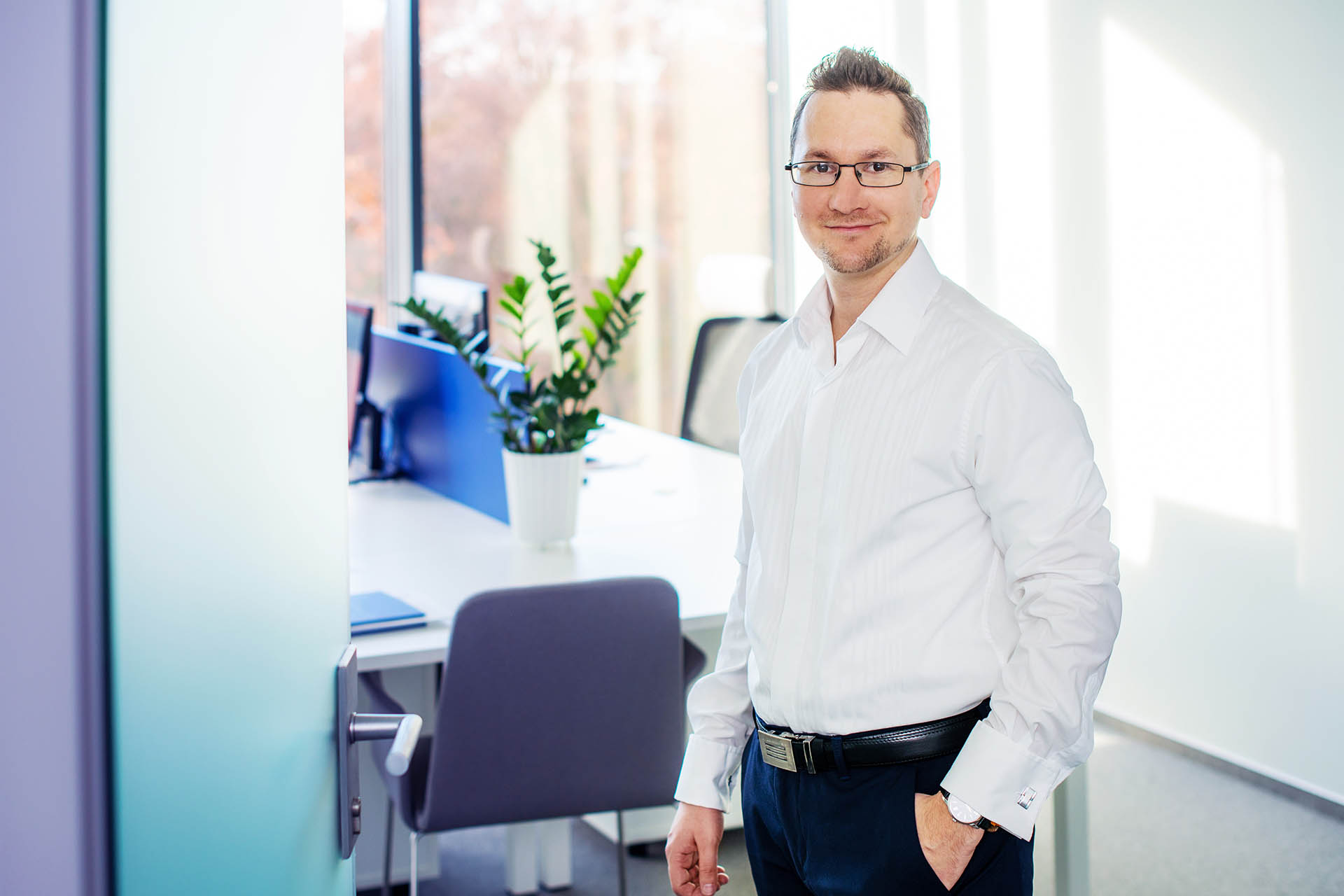 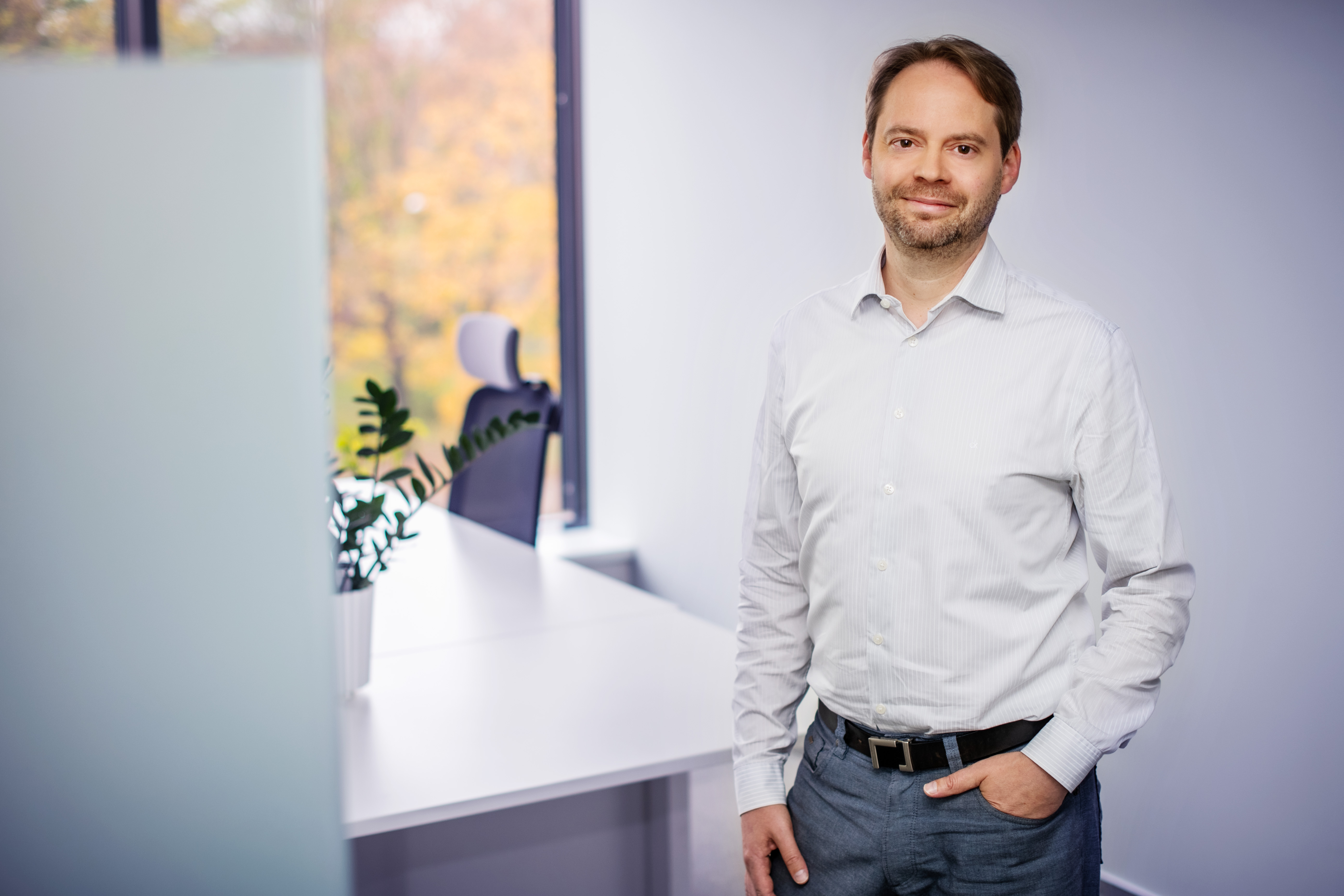 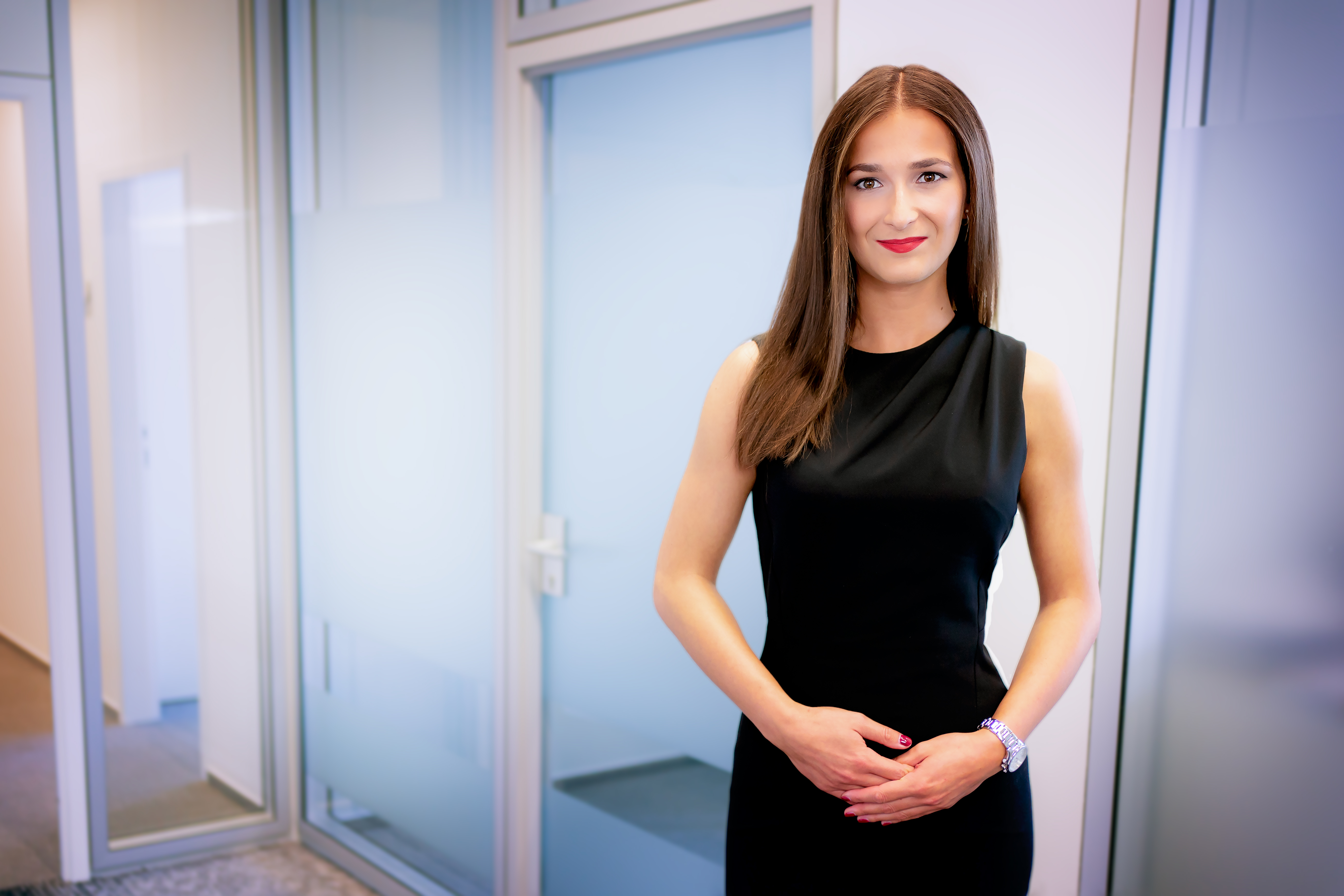 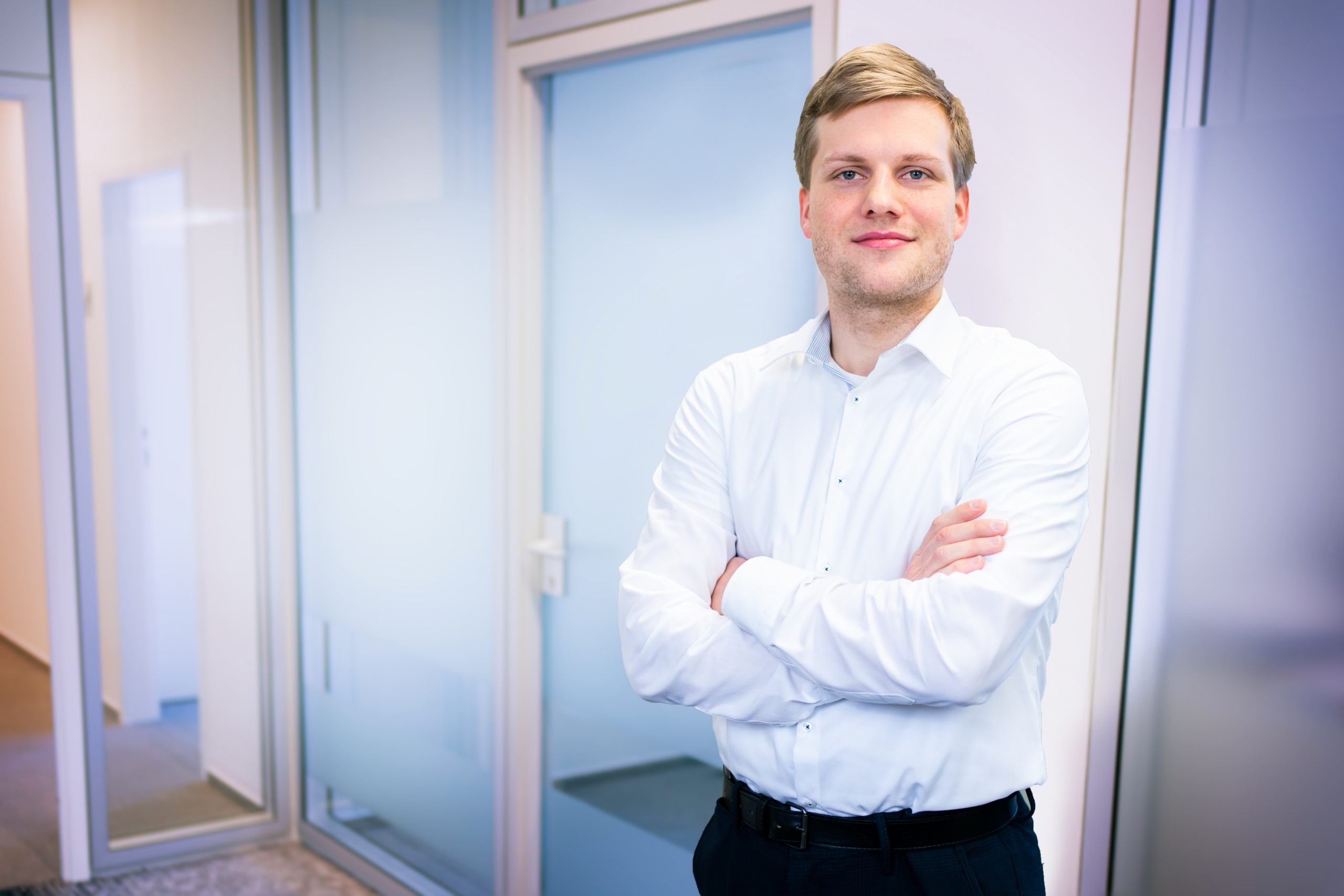 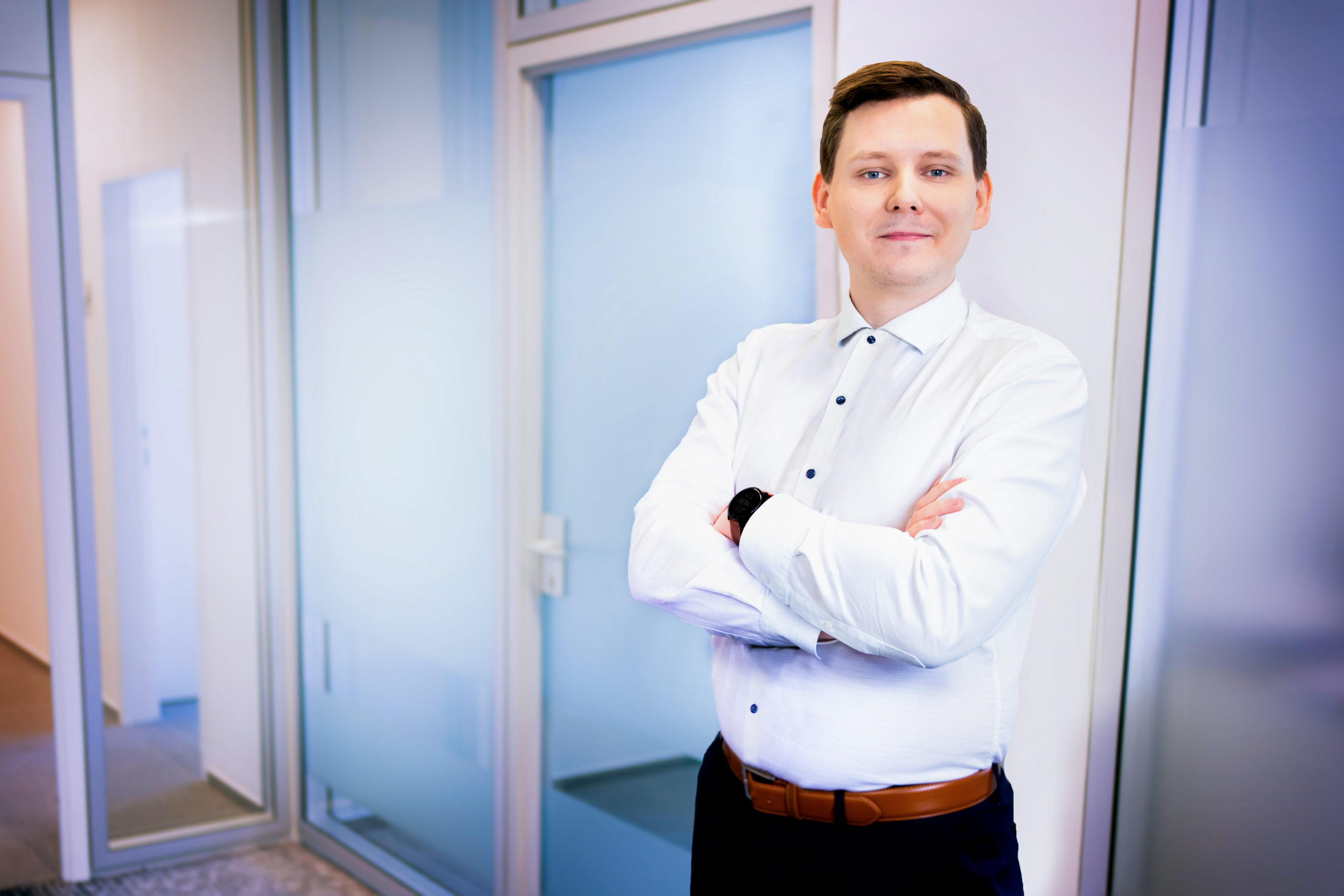 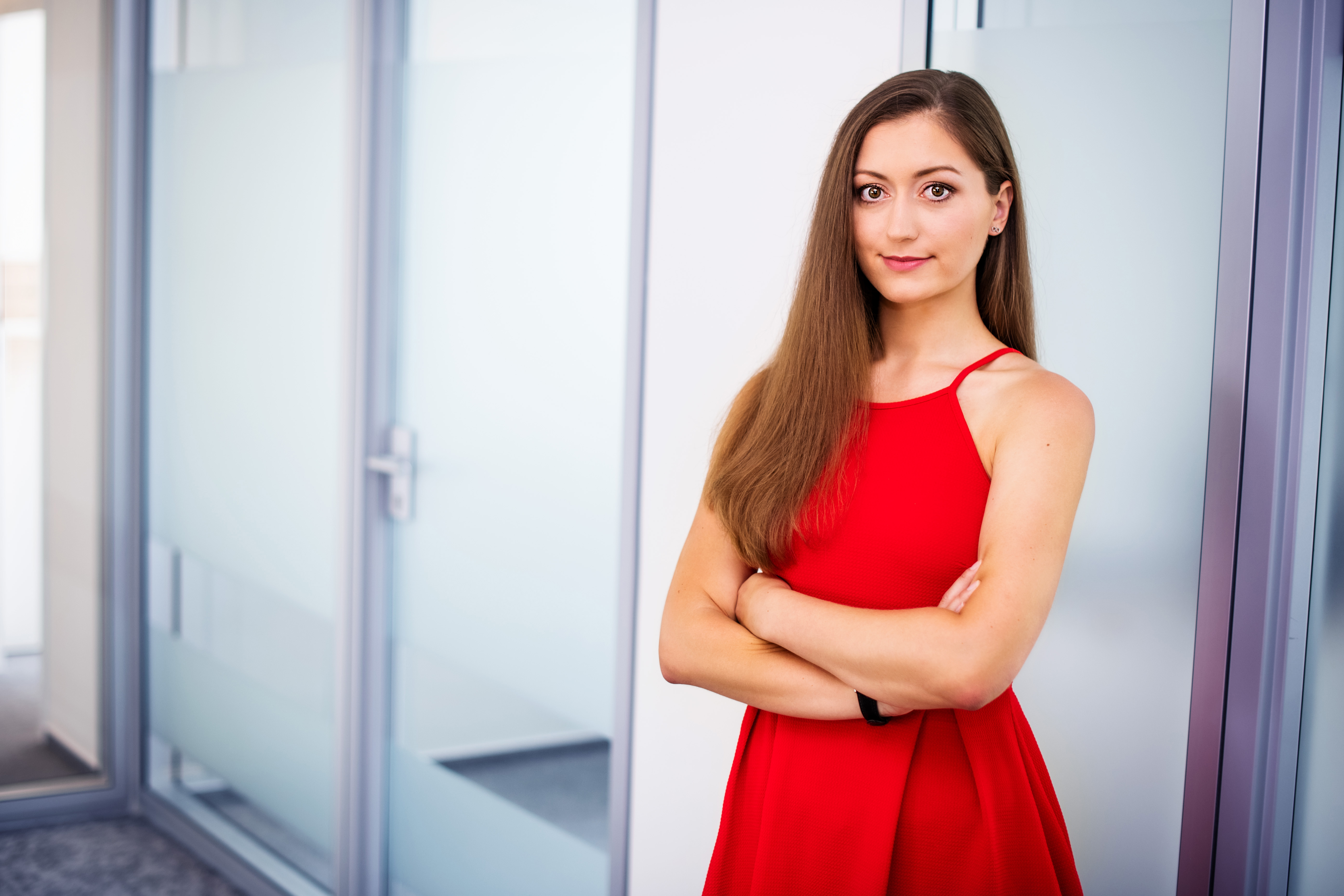 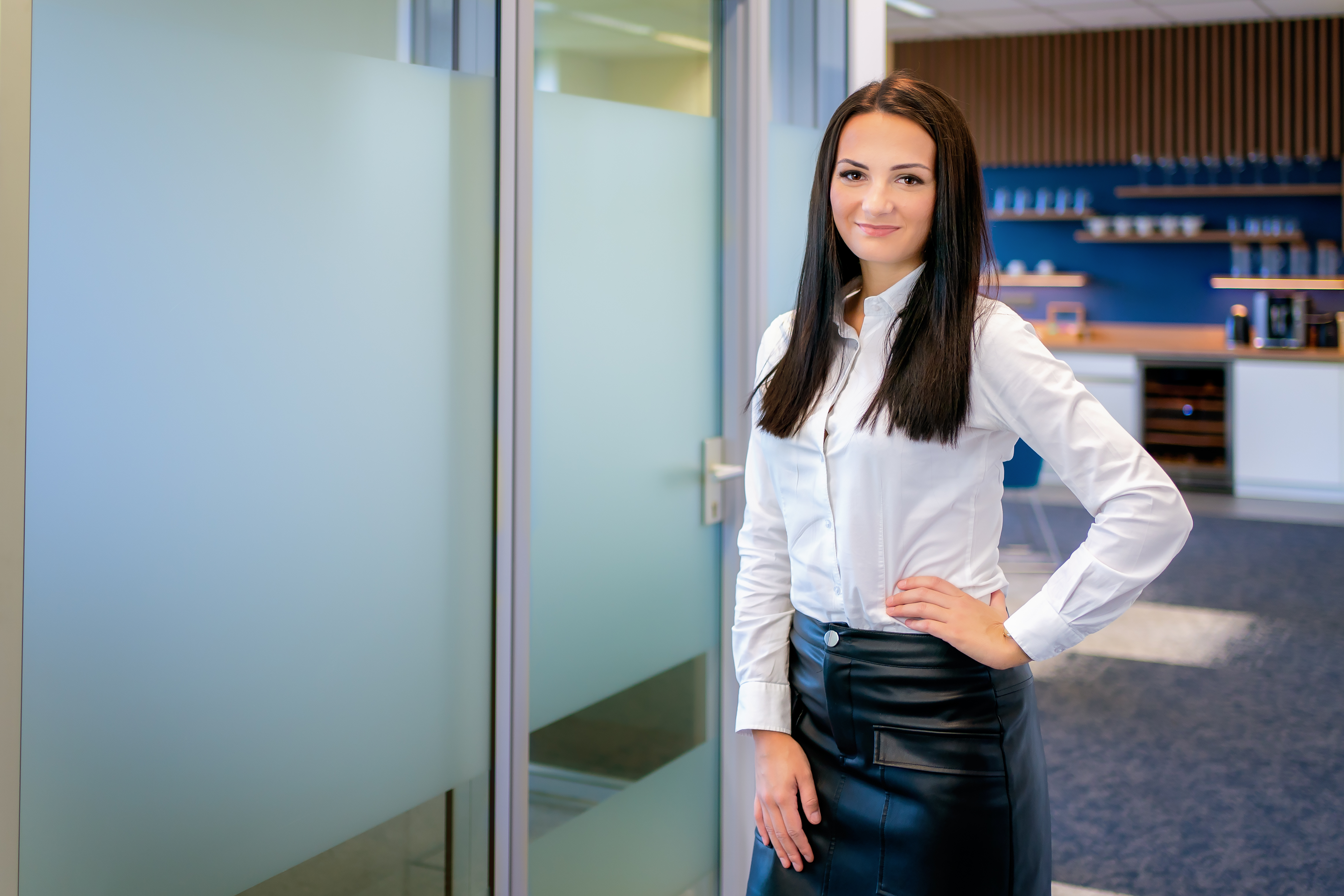